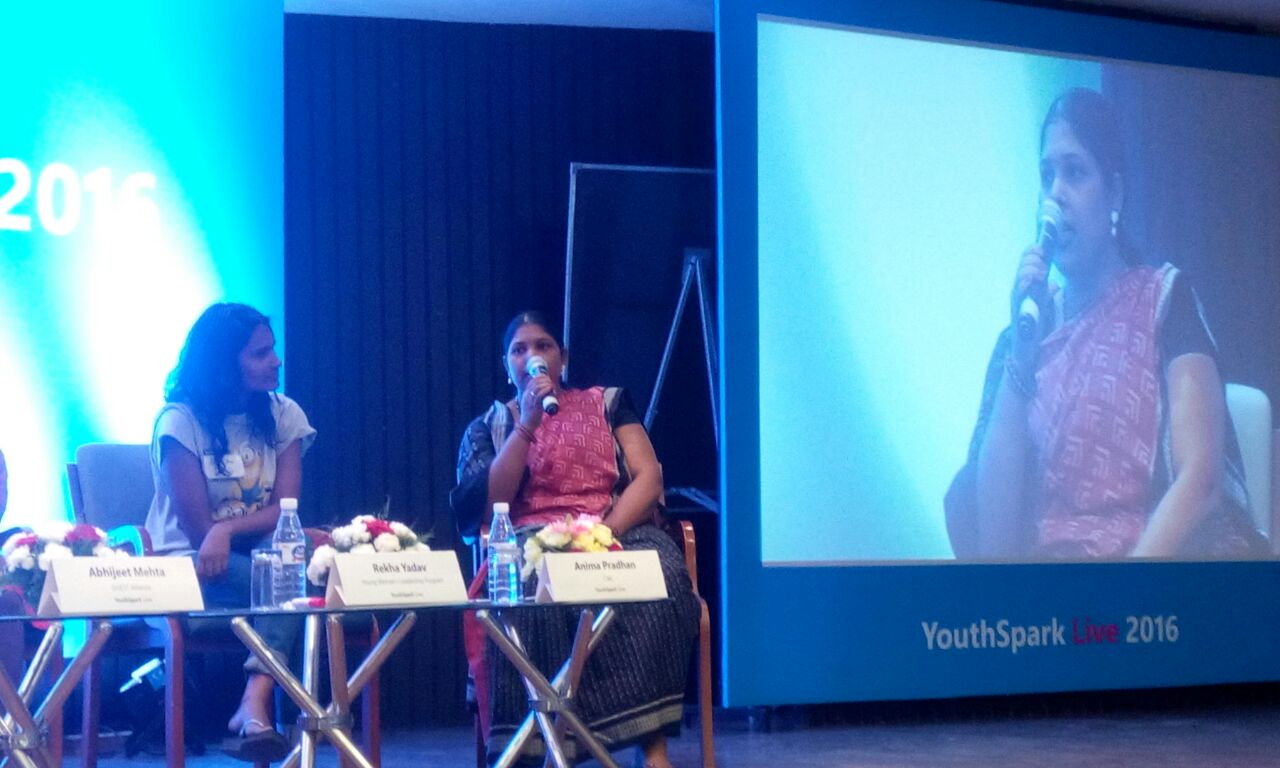 In the month of May, Anima Pradhan from Bargarh district of Odisha received opportunity to join a network of women entrepreneurs and inspire them by sharing her story of success at YouthSparks Live 2016. There was a time when Anima’s family felt that learning computers would not serve her any purpose. Determined to set an example, Anima not only learned computers, but also got selected as a coordinator at the CIRC Barpali. Today, she is a part of the efforts made to empower the traditional weaver-cluster of Barpali. On 26th May, as she joined her counterparts on stage representing her organisation, Anima expressed her desire to witness complete digital transformation of 1000 handloom weaver families residing in her village.