After HIV affected individuals and trans-community

You are here:
FIELD UPDATES 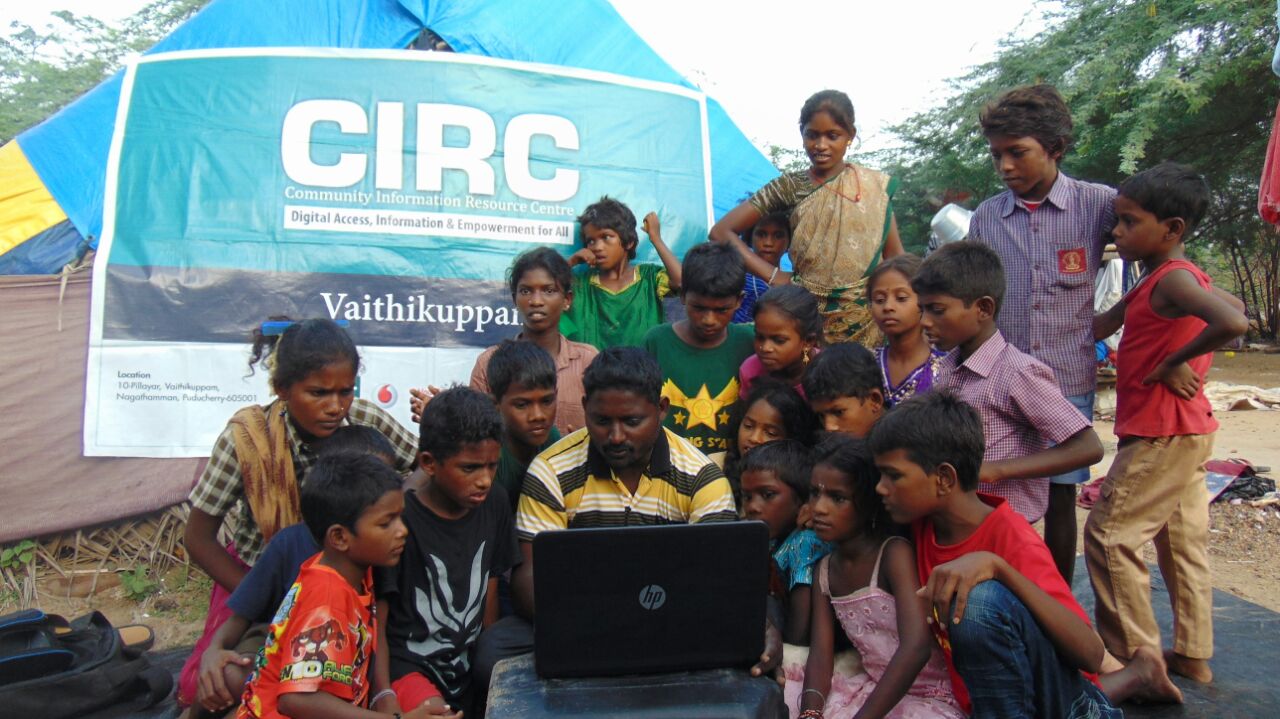 After HIV affected individuals and trans-community, CIRC Vaithikuppam reaches out to tribal children

Living up to the CIRC mandate of ‘Reaching the unreached’, Shiva and Jayanthi of CIRC Vaithikuppam in Puducherry have been recognising‪ ‎underprivileged and often neglected sections of the community and empowering them with digital education; this time for the scheduled tribe people residing in the vicinity of ‪‎Auroville Village Action Group (AVAG). The staff of this CIRC had been delivering computer classes to the women members of this group when one day, few ‪tribal children noticed the classes in action and expressed their desire to learn computers. Many of the children were in fact school dropouts who were shunned by their classmates for belonging to lower caste. Today, nearly 30 tribal children are learning computers. Stepping towards socio-economic ‪inclusion of the ‪community, staff of Vaithikuppam is also planning to help the 40 odd tribal families in availing benefits government schemes.