You are here:
FIELD UPDATES 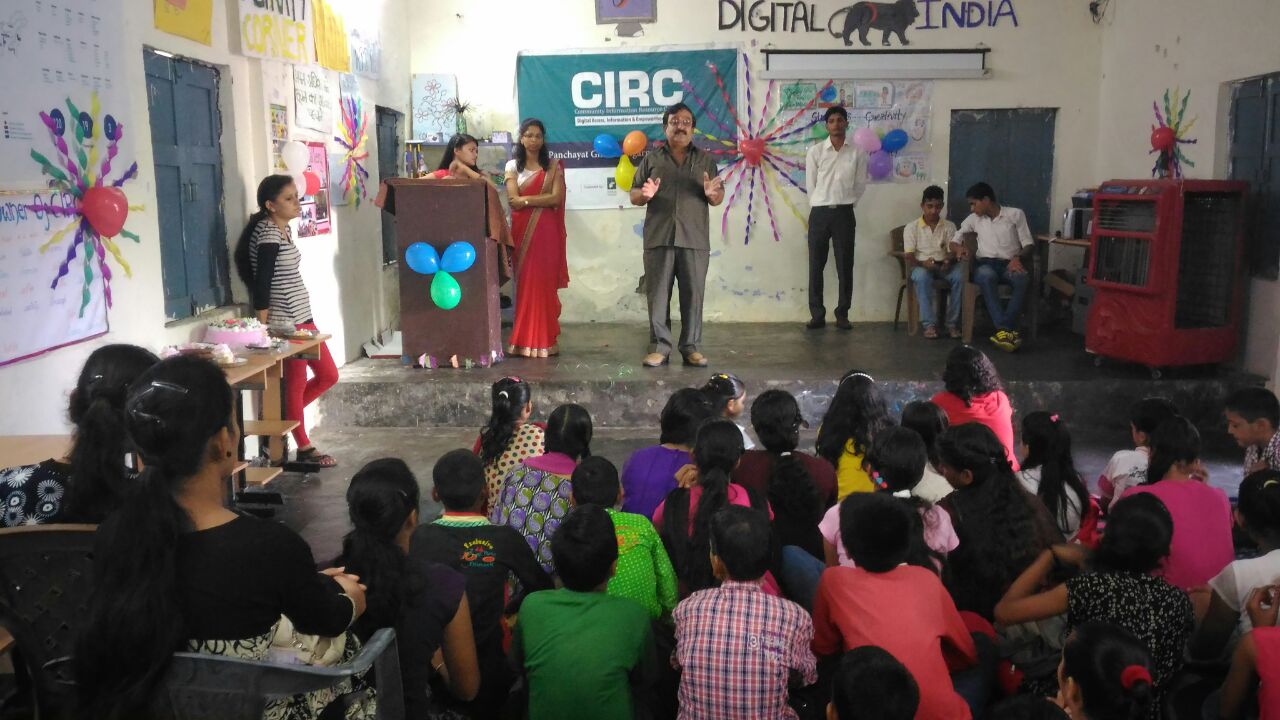 CIRC Halduchaur in Haldwani, Uttarakhand celebrated its first year of operation on 1st August 2016. The centre has been successfully running under the guidance of project head Dr Shahid Siddiqui and regional support Mr Ravindra Sharma. Monika Sharma from Delhi Team, and Naval and Tulsi from the centre co-organised the anniversary jubilations. Village Pradhan Mr Inder Bisht, Mr Ravindra Sharma, centre staff and students took part in the celebrations. Students shared the experiences and learnings they gained at the centre. This was followed by cultural programmes. To conclude the celebrations, students from July batch of basic digital literacy were distributed certificates of course competition.

The centre has so far made 700 students ‪digitally literate and has been rigorously conducting door-to-door ‪mobilisations to reach out as many people as possible, within Halduchaur, as well as neighbouring villages. CIRC Halduchaur makes constant efforts to take digital literacy to a large number of people, contributing their share towards the ‪‎Digital India drive.