You are here:
PARTICIPATION & GOVERNANCE 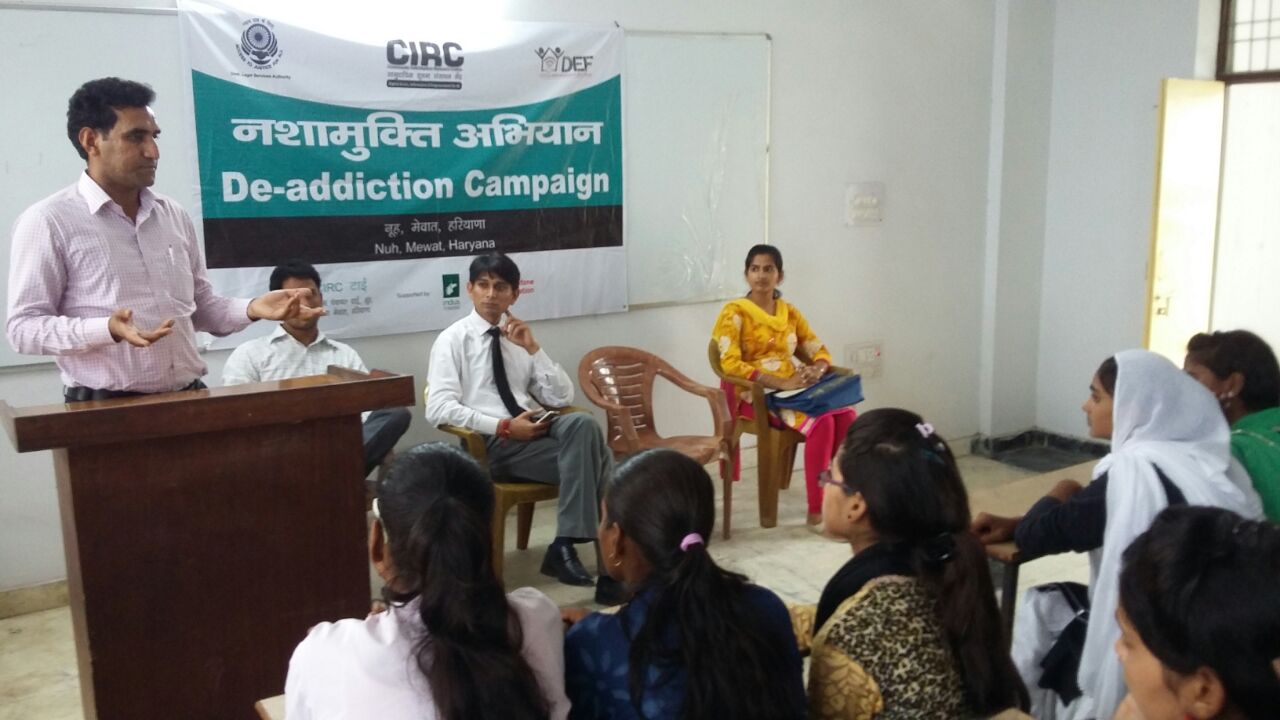 The CIRC Tain of Haryana has been constantly collaborating and partnering with local authorities to bring about a positive behavioural transformation within the community, Situated in District Nunh in the Mewat region, the centre has running campaigns for the people within the Tain village as well the neighbouring locality. Firstly, from April to August 2016, the centre conducted an extensive health campaign in which a medical camp was conducted every week at various locations, especially those where people lack access to ready medical infrastructure. For this, the centre established linkages with government medical colleges and took medical professionals closer to the ailing. Additionally, the CIRC Tain team, with support of the police department and Haryana roadways conducted road safety workshop for people of the community.

The centre has planned to conduct many such campaigns in the near future with mutual support of government bodies.