You are here:
INFORMATION & SERVICES 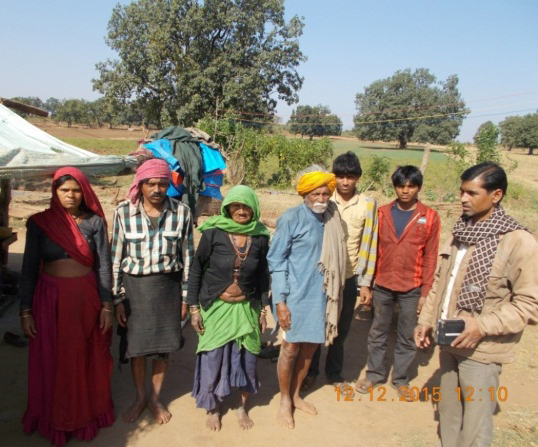 This story is of 72-year-old Doli Bai, wife of Dhan Singh, who lives in Tajpur village which falls under the Gram Panchayat of Bhidra, District Guna of Madhya Pradesh. Doli Bai used to receive her old age pension regularly until suddenly the payments ceased in February 2015.

Due to lack of information, repeatedly filling the application incorrectly, or leaving some information incomplete, each time she had to face disappointment.

In June 2015, she happened to meet a Soochna Sevak, Nagma and narrated her ordeal. It was then that Nagma came to her rescue and offered to fill the application on her behalf. Though they had to run from pillar to post for this, but she made it happen. Since November 2015, Doli Bai has been receiving her monthly old age pension.