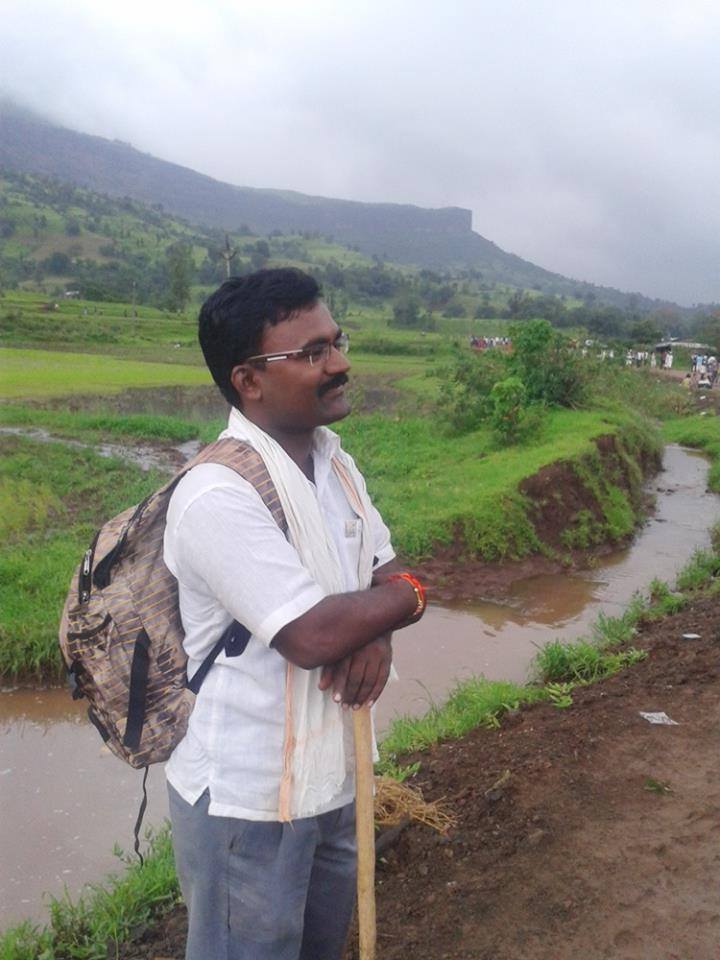 This one is indeed one of the best examples on know how self-sustainability of a centre could act as a vehicle for propagating digital literacy.

It was ordered by the Maharashtra election commission this year that the candidates contesting for Panchayat elections would have to file their nominations online. And with elections around the corner, Santosh Borhade, Centre Coordinator dCIRC Bhawan (Maharashtra), with trainer Deepak Dandge decided to seize this golden opportunity. The duo met with Tehsildar Rahul Gaikwad to obtain instructions about filing nominations online, writing hardcopy and typing in the soft copy format. The entire procedure comprised of writing 15 pages of candidate details in hardcopy, besides filling 5 pages online. They also learned about the documents required to be furnished along with each nomination.
Without delay, they began applying their acquired knowledge in to practice by offering their services to those who wished to get their nominations filled online on a nominal fee. The dCIRC soon flooded with requests and within 5 days, 40 candidates got benefited from the service. The best part was that none of the nominations filled at the dCIRC got rejected, which won them trust of the Taluka Tehsildar.

‘We could have shared the earnings among ourselves, who was to know? But we had been committed towards attaining digital literacy. Hence we came up with an idea to make the best uitlisation of the generated income’, told Santosh. And so, in order to incentivize computer literacy, the dCIRC decided to make the first 100 registrations of Intel Easy Steps Course free of cost, exclusively for the women and girls of the community. In this way, dCIRC Bhawan not only took a leap towards self-sustainability, but set an example for other centres about how to utilise the income generated at a dCIRC in the best possible way. Santosh and Deepak feel that their endeavours could bring even better results if due support is gained from the authority. ‘Although it was a laborious task, but nothing feels better than the sweet taste of success’, expresses Santosh.