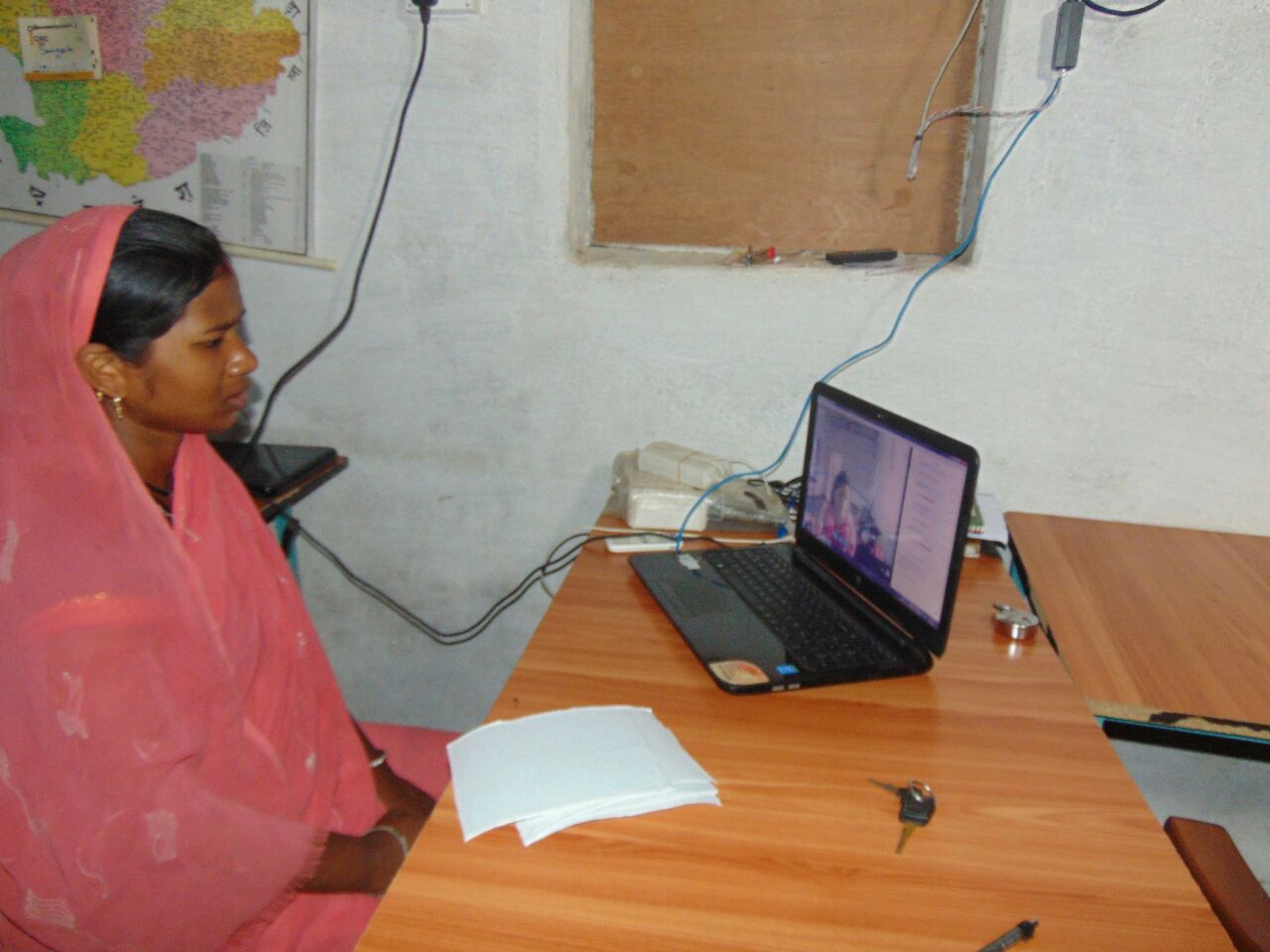 Despite the great strides taken in the field of affordable medicine and healthcare, a large section of country’s population lacks access to health services.  It has been observed that availability of health infrastructure confines to semi-urban and urban-scapes, isolating remote regions. In such scenario, telemedicine has given people of Jakhli the power to connect and interact with health experts and specialist from within their village. A tribal village situated in the Betul District of Madhya Pradesh, Jakhli lacks even the most basic facility of a Primary Health Centre and the closest hospital is situated ten kilometers from the village. CIRC Jakhli provides a digitally equipped space in a, ideal for conducting telemedicine consultations.

From its very launch the Community Information Resource Centre of Jakhli has been dedicated towards bridging the digital divide in the village. Now, the centre has taken a step forward by synergising the available digital infrastructure with healthcare services. Regional coordinator Masroor, along with personnel from local partner organisation Pradan consulted doctors from missionary hospital and sought their support in providing people of Jakhli with online medical consultations. The doctors readily welcomed and appreciated their initiative and were more than eager to offer their remote support to the villagers. Lack of accessible health infrastructure is not the only problem faced by the people of Jakhli. Due to conservative mind-set, women in general prefer to stay discreet about addressing their health related issues, rather than meeting with a health expert, often leaving their ailments unattended. Hence, the telemedicine initiative gave special focus towards benefitting the women of the village. Entrepreneur Sangeeta Vishwakarma, who has been actively conducting mobilisations within the village, took up the responsibility of connecting with the women and encouraging them to avail the telemedicine service being offered at the CIRC. So far, two remote consultations have been successfully conducted in which around 20 women have received advice. Women from all age groups, including adolescents interacted with doctors and health experts through video conferencing. From menstrual hygiene to safe childbirth, gynaecologists helped women with medical guidance so that they can embrace healthy practices in their day-to-day lives. The centre makes special efforts to ensure privacy of patients by assigning a separate room during each telemedicine consultation.

The original idea behind conducting these telemedicine consultations was to test the feasibility of the initiative in a remote and tribal village like Jakhli. However, the remarkable response gathered through the initiative has motivated the regional staff of the CIRC to take it to neighbouring villages as well. Besides Jhakhli, CIRCs located in nine other tribal villages of in Betul and Hoshangabad districts have been earmarked as digital platforms that would offer telemedicine facility in the coming future.